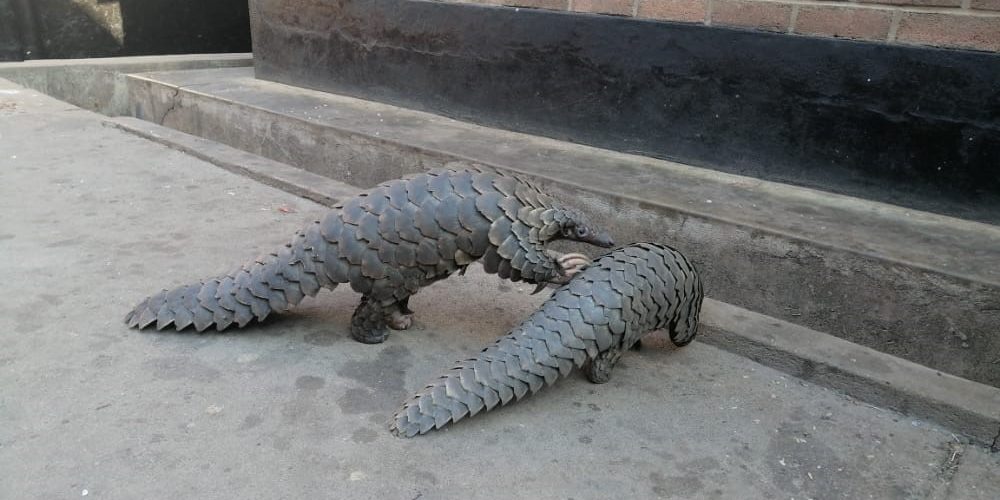 Operation code named USALAMA was initiated in the EAPCCO and SARPCCO regions in the year 2013. Following the excellent results yielded in the previous operations, and the need to maintain continuity and sustainability the chiefs of Police from both regions resolved to have the operation being conducted annually.

Since then, the operation has been conducted consistently with the exception of the year 2020, due to the prevailing global COVID-19 pandemic.

The meeting was officially opened by the Director of Criminal Investigation Department, Tanzania Police Force, Mr Camillus WAMBURA. In his remarks, he noted that the meeting was a great opportunity for Member Countries to share experiences, challenges and good practices noted in the course of Operation USALAMA VII with a view of enhancing efficiency and effectiveness in fighting transnational organized crime (TOC) and improve safety within the regions. He highlighted the need to co-opt other regional bodies such as CAPCCO in operation USALAMA series to enhance its cooperation. He urged delegates to seriously deliberate on the Agenda items and come up with Recommendations that would improve future operations.

In his remarks the representative of UNODC ROEA, Mr. Julius LEMAKO noted the increased threat of TOCs and terrorism in the two regions and therefore emphasized the need for enhanced cooperation. He confirmed UNODC commitment with the support from the German Government to continue working with and supporting EAPCCO, and their initiatives in the fight against TOCs and terrorism.

In attendance were the two Head of INTERPOL Regional Bureau Harare and Nairobi. In his opening remarks, the Head of INTERPOL RB Harare Mr Mubita NAWA articulated some of the achievements made during the operation USALAMA VII. He implored on the need for maximum utilization of INTERPOL Policing Capabilities in order to enhance our operations.

The delegates cerebrated the great achievements of seized haul of Narcotics drugs, Small arms, bombs, stolen motor vehicles, minerals and cables. Further, criminals perpetrating the crimes including smuggling in persons, illicit goods and counterfeit medicines, stock theft and bank fraudsters were arrested and they waiting for the wheels of justice to turn.