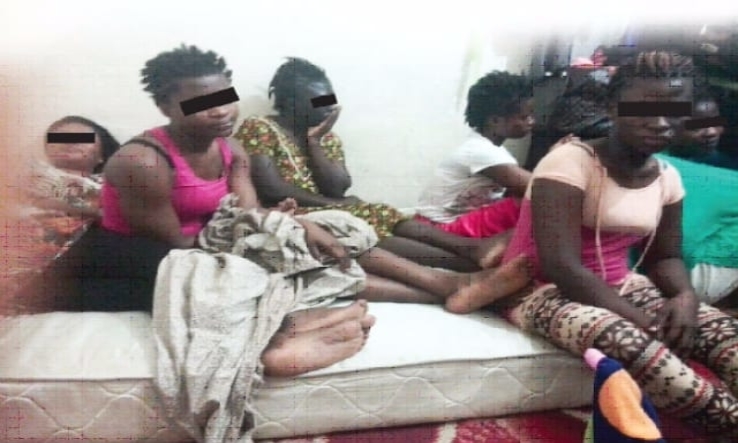 Highlighting how the COVID pandemic has pushed as many as 124 million more people into extreme poverty, the UN chief insisted that “many millions” have been left vulnerable to the scourge.

Half of victims in low-income countries are children, Mr. Guterres noted, just ahead of the World Day Against Trafficking in Persons, adding that most are trafficked for forced labour.

“Criminals everywhere are using technology to identify, control and exploit vulnerable people,” the UN chief said, adding that children are increasingly targeted through online platforms for sexual exploitation, forced marriage and other forms of abuse.